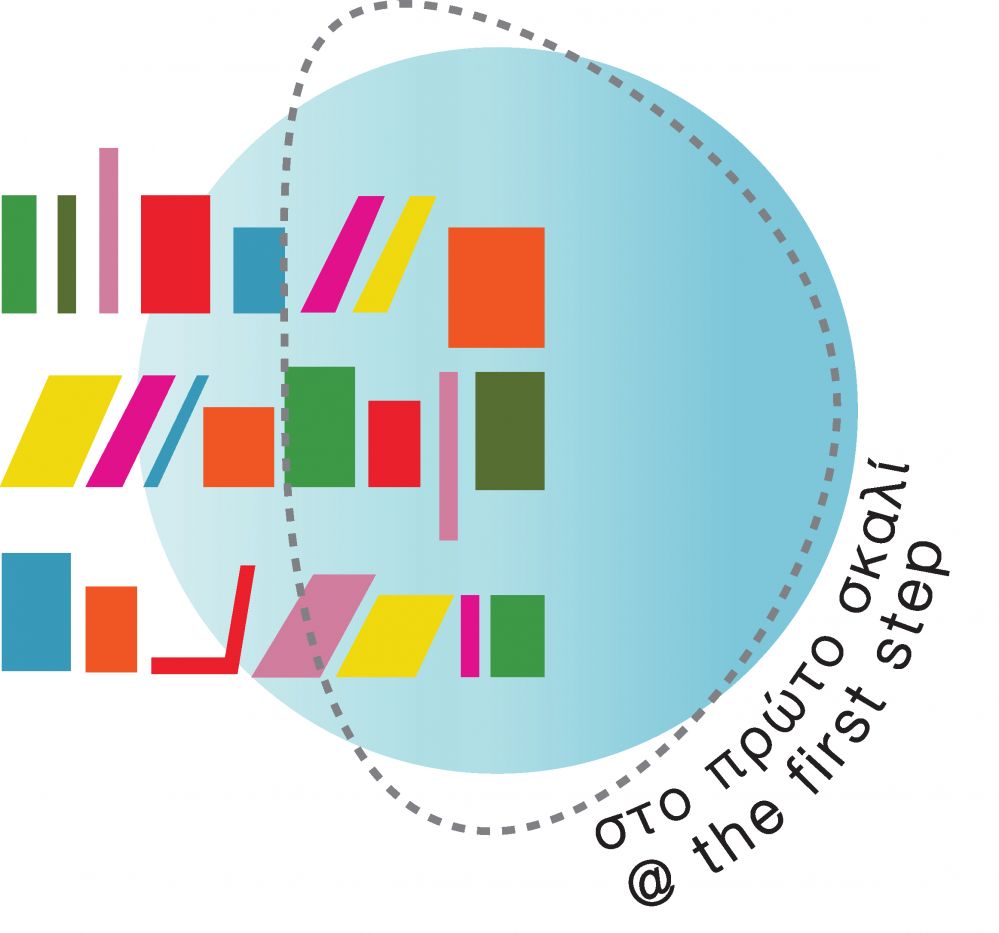 International Festival for Young Poets, @ the First Step aims to host young poets 15-30 years old and a number of high calibre poets from abroad. The festival is organised since 2014 every 2 years in early November by Ideogramma.

Established in 2006, Ideogramma is a non-profit cultural organisation dedicated to the promotion of  literature and the use of language. It is a platform for substantial cultural exchange between Cypriot and International culture. The island is uniquely positioned on the crossroads of Europe, Asia and Africa and as a member of the European Union, situated on its south-eastern boundary, is offering a vehicle for increased interaction and intercultural dialogue between Europe, the Mediterranean basin and the near East.

One of the main objectives is to respect and support all languages and dialects (and by association the people that speak them), because as Luis Aragon reminds us, "Literature is a serious business.  It is first and foremost the face of a people”.