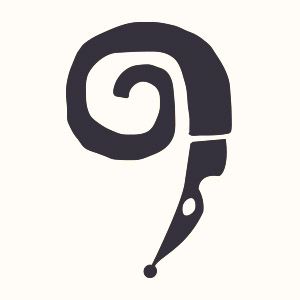 It is the largest literature festival in Ukraine and one of the most popular in Central and Eastern Europe. It takes place simultaneously with the Lviv International Book Fair since 2006.

The aim of the festival: to develop communication between Ukrainian and foreign writers, mutually expand the book markets and introduce to Ukrainian readers and publishers the most prominent figures of foreign literature increasing the intellectual capital of Ukraine.

Festival Program Board, which consists of influential Ukrainian translators, writers and cultural managers, is forming a list of festival guests and priority partner countries.

We were the first to introduce to Ukraine, writers from Africa, Canada, Afghanistan, Macedonia, Serbia and Croatia. Subsequently they were invited to participate in other Ukrainian festivals and were published in Ukrainian translations.

● The non-stop night of poetry and music. A night combining music and poetry into one. We present the most interesting poets and musicians who create lyrics of the songs themselves.

● Discussion forums: a series of events which are dedicated to the most popular topics in public life that are also resonated in the literature.

● Young Poets Republic as Contest-Festival: The goal of this project is to attract young poets and give them a platform for a big debut in literature. Winners of the festival over different years are now well known poets.

● Special projects by Ukrainian and foreign partners within the Festival