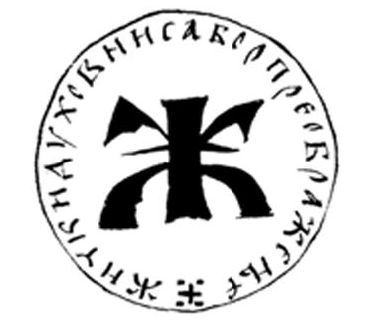 The Metamorphosis Festival was founded in 1991 and the founders were National Library in Kraljevo and Kraljevo Literary Club. It is held in Kraljevo, a city in central Serbia. It was created with the aim of popularizing poetry and poets in a broader cultural context and it is one of the oldest manifestations of its kind in the country. The festival has an artistic and cultural-scientific character. In addition to the major poetry programs, there are a number of related content, both musical and visual.

The Festival is always attended by poets of different generations, from affirmed once to those who, by announcing their first books, are recognized as interesting poetic voices. The aim is to show the diversity of poetics, styles and artistic ideas. Poetry readings are highly attended programs, and the Festival itself brings together the entire cultural public of the city. The programs are held in several locations: the National Library, the museum, the gallery, the theatre, outdoors and in the Žiča Monastery.

The festival is designed as an expression of both artistic fusion of traditional values and contemporary creative spirit. The central part of the program is "Chrysovulus of Zica", prize-awarding to a particular local poet, for the entire work. It is a ceremonial act, organized in the medieval Monastery of Žiča. Among the winners, so far, there are some of the greatest Serbian poets: Miodrag Pavlovic, Ivan V. Lalic, Stevan Raickovic, Branislav Petrovic, Milovan Danojlic, Borislav Radovic, Novica Tadic ... Every year, a scientific conference is organized focused on the poetry of the award winners. The conference is often attended by twenty most important literary critics and theorists, and their scientific works are published in a separate Publications.

It is a very representative cultural jubilee, and the special value of the Festival is that it is a rare positive example of the decentralization of culture in Serbia. All programs are covered by both local and national media.  The National Library in Kraljevo and the city museum are in charge of the organizational and infrastructural support of the program, and the main donors of the Festival are the City of Kraljevo and the Ministry of Culture of the Republic of Serbia.